Penn & Teller on the Haunted Mansion (except for Penn)

Everyone knows about Penn & Teller, I trust. The quieter half of the magical duo is Raymond Teller, and you may be interested to know that he is one of us:

"As you might imagine, I'm a long-standing fan of the Haunted Mansion, mainly because it contains such beautiful use of the classic Peppers Ghost in the ballroom scene. In fact, this version is even more classic than that. It harks back to Dircks, who actually invented the principle in 1858. The very idea that the lame amusement park Spook House, with its air-jets to blow up girl's skirts, could become such a work of art just thrills me.” 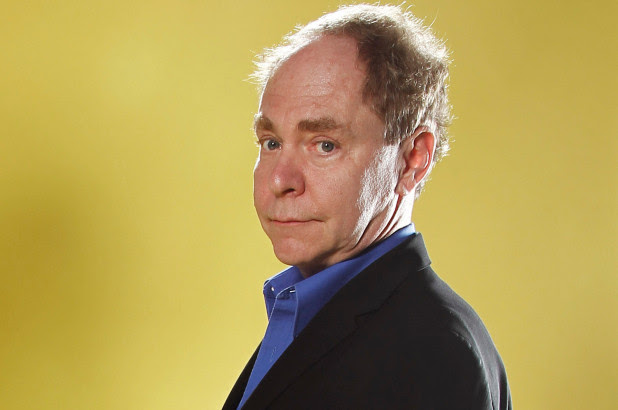 And just WHAT, pray tell, is wrong with air-jets up girls' skirts? Here, at least, we'll just have to agree to disagree. Anyway, Teller is correct that Henry Dircks was actually the man who rediscovered what is called the "Peppers Ghost" effect. (I say re-discovered, because the illusion had been around for centuries.) He didn't have the money or the know-how to successfully market the trick, but John Henry Pepper saw Dircks' effect, and he DID know how. He figured out a cheaper and simpler way of achieving the effect and actually partnered with Dircks. "Pepper," however, is the name that stuck, so he gets the credit that probably should belong to Dircks. Since both of them have "Henry" in their name, maybe it should have been called "Henrys Ghost." But who said life has to be fair, or even make sense?
**************
Posted by HBG2 at 2:53 PM