Or, they might be in Czechoslovakia. Or could be. There's a non-zero chance that they are.

(There's also a chance they're in Jeannie's bottle.) 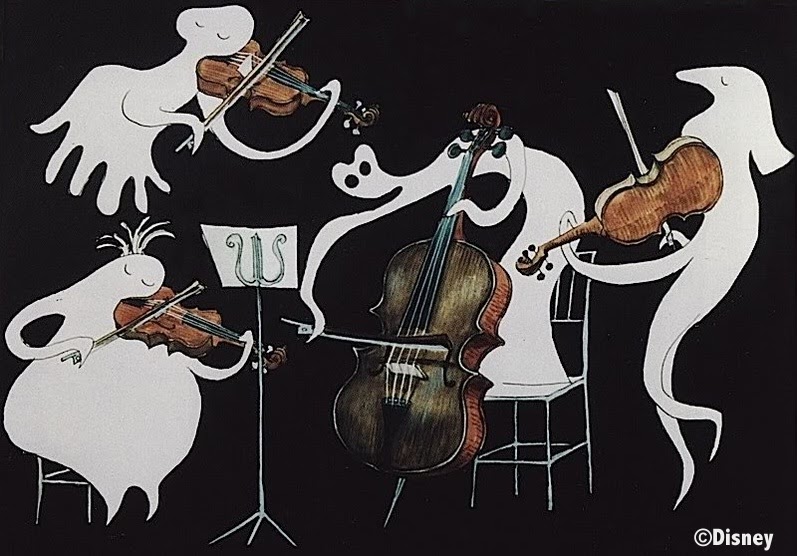 We dedicated a (very popular) post to the musical roots of "Grim Grinning Ghosts" some years back, but it all had to do with the history of comic ghost songs, with the genre, in other words, and the results were fascinating. We did not try to find possible inspiration for the melody itself. In fact, nobody has, to my knowledge. Barring the discovery of a document somewhere in which Buddy Baker declares that this or that piece of music inspired his tune, we are not likely to ever establish such influences with anything close to certainty. But that doesn't mean we can't search for possibilities, or maybe even plausibilities, right? I mean, what else is there to do? 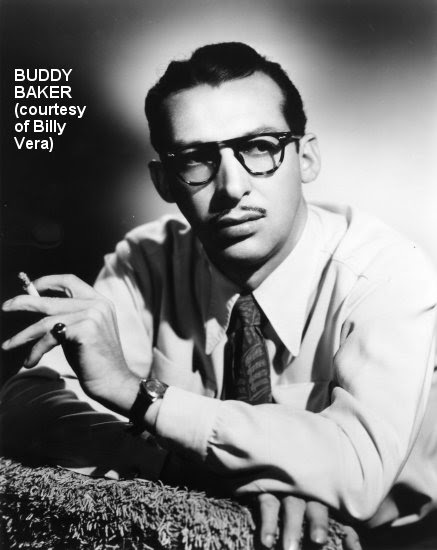 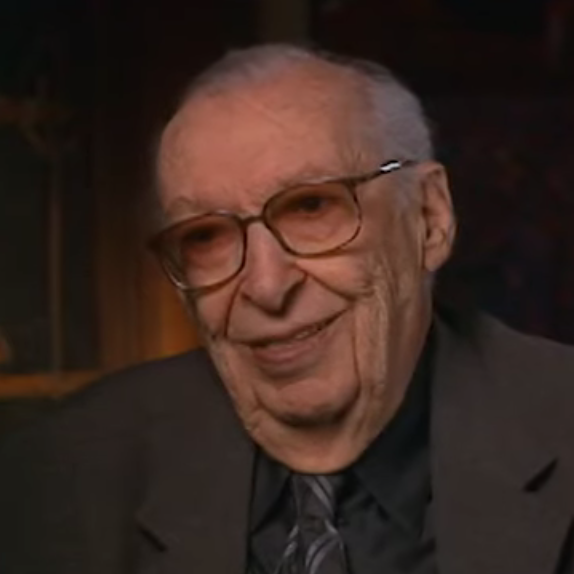 With all those qualifiers in mind, I think there is indeed one particular piece of music that may have consciously or unconsciously inspired "Grim Grinning Ghosts": Dvorak's Symphonic Variations for Large Orchestra, Opus 78 (1877).

Antonin Dvorak (1841-1904) was a Czechoslovakian composer who enjoyed great success during his lifetime, a refreshing change from all those, you know, "He died a penniless alcoholic" stories we've almost come to expect when it comes to great artists.

He reminds me a little of Orson Welles... 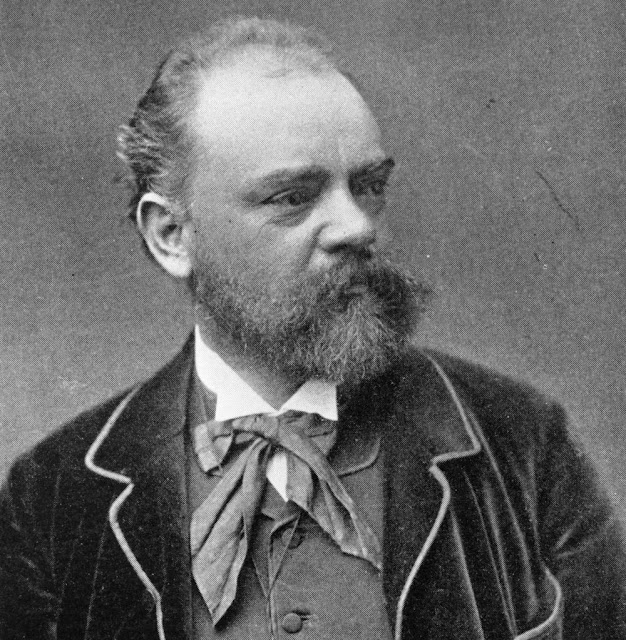 The story goes that a friend challenged him to incorporate musical themes into a symphony that ordinarily would have been thought impossible to adapt to such a genre. His Symphonic Variations was the result, successfully incorporating things like Moravian folk tunes. No problem, it turned out.

Opus #78 in the series is built around a short musical phrase, the first part of which sounds exactly like the first notes of "Grim Grinning Ghosts." You have to wonder whether echoes of this piece were bouncing around somewhere inside Buddy Baker's head when he composed his immortal tune. (Yes, that's right, you have to wonder. If you don't wonder we'll have to send someone over there with a stick.) Wonder away, because we'll never know. The musical phrase in question is especially noticeable during the first few minutes of Symphonic Variations 78.

Go ahead and give it a listen. 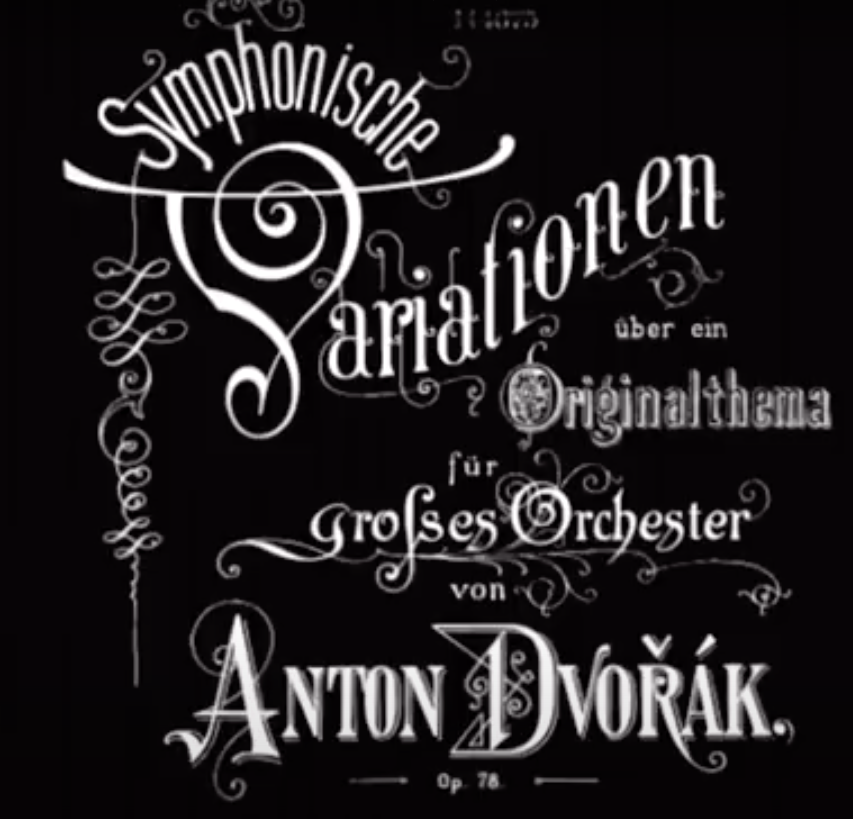 Or if you want to hear the entire thing:

Reader "Anonymous" points us to a performance by Barbara Eden in 1967, singing a song called "Beautiful Things" (an old Bobby Darin number). This tune is also vaguely suggestive of GGG. And if it's not, well, I wasted your time making you stare at 1967 Barbara Eden for a minute or two. Sue me.

The consensus seems to be that in such cases we are dealing with pure coincidence, and I have no quarrel with that, provided the window is open a crack to allow for a "just possibly not" in the equation.